The Roost is a coworking space in Newcastle for independent creatives to build a community and share ideas.

As a not-for-profit organisation, The Roost aims to create an environment and culture where people can develop their skills, explore new ground and grow their business or passion in the company of other creative minds and seasoned professionals.

We support professional development and networking among our members and the wider creative community.

We foster a warm, welcoming environment in our coworking space and on all of our online and social media platforms.

The Roost was founded to support creatives, the arts and small businesses in and around Newcastle. 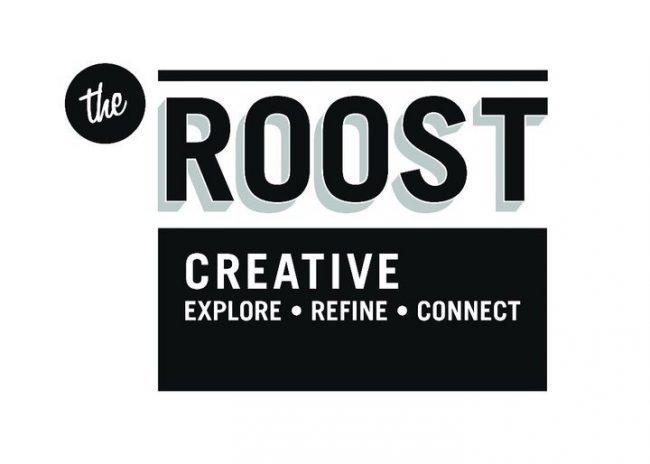 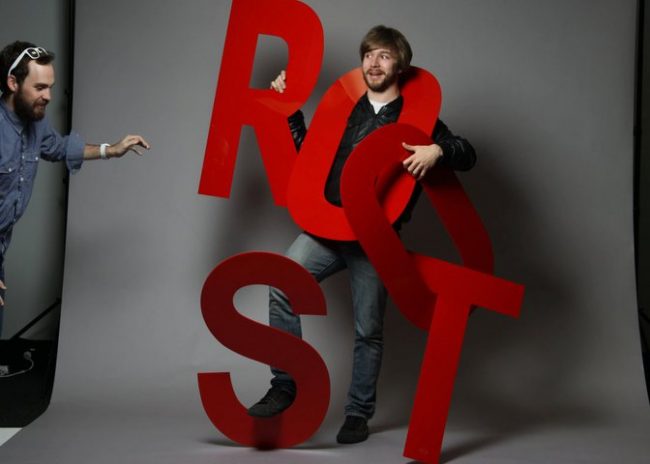 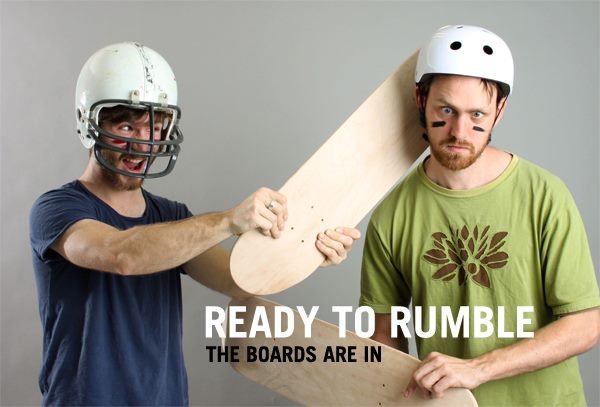 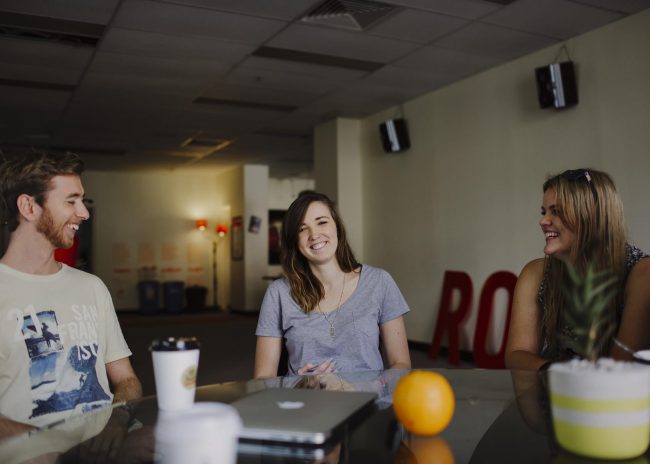 The Roost is Newcastle’s oldest co-working space, opening its doors in 2010.

Since then, The Roost has grown from strength to strength, helping creatives establish themselves in the city and moving around locations in Newcastle before finding its current home on Hunter Street.

In 2013, The Roost officially became a not-for-profit organisation, which allows us to remain the cheapest coworking space in Newcastle. Roost members are offered heavily subsidised rates for business mentoring with an expert from The Business Centre.

As well as a monthly one-to-one session at The Roost, members can also learn from the workshops held in our space. The Roost is privileged to receive financial guidance and support from the team at Growthwise.
Growthwise is a local company that helps business around Newcastle steamline their admin and finances.
Visit website The Design Kids provides industry knowledge, exposure and opportunities to students and graduates in the communication design community, with a focus on illustration, typography and graphic design.
#TDKTuesdays in Newcastle are held at various venues around town so join the group to keep updated on our next meet up!
Visit website The Welcome Here Project supports businesses and services throughout Australia to create and promote environments that are visibly welcoming and inclusive of lesbian, gay, bisexual, transgender, intersex and queer (LGBTIQ) communities.
Visit website

Want to Partner with The Roost? 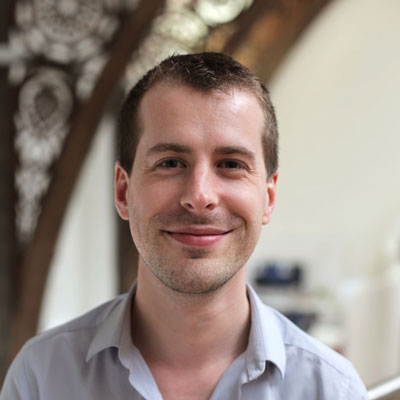